Beyond the Social Dilemma: 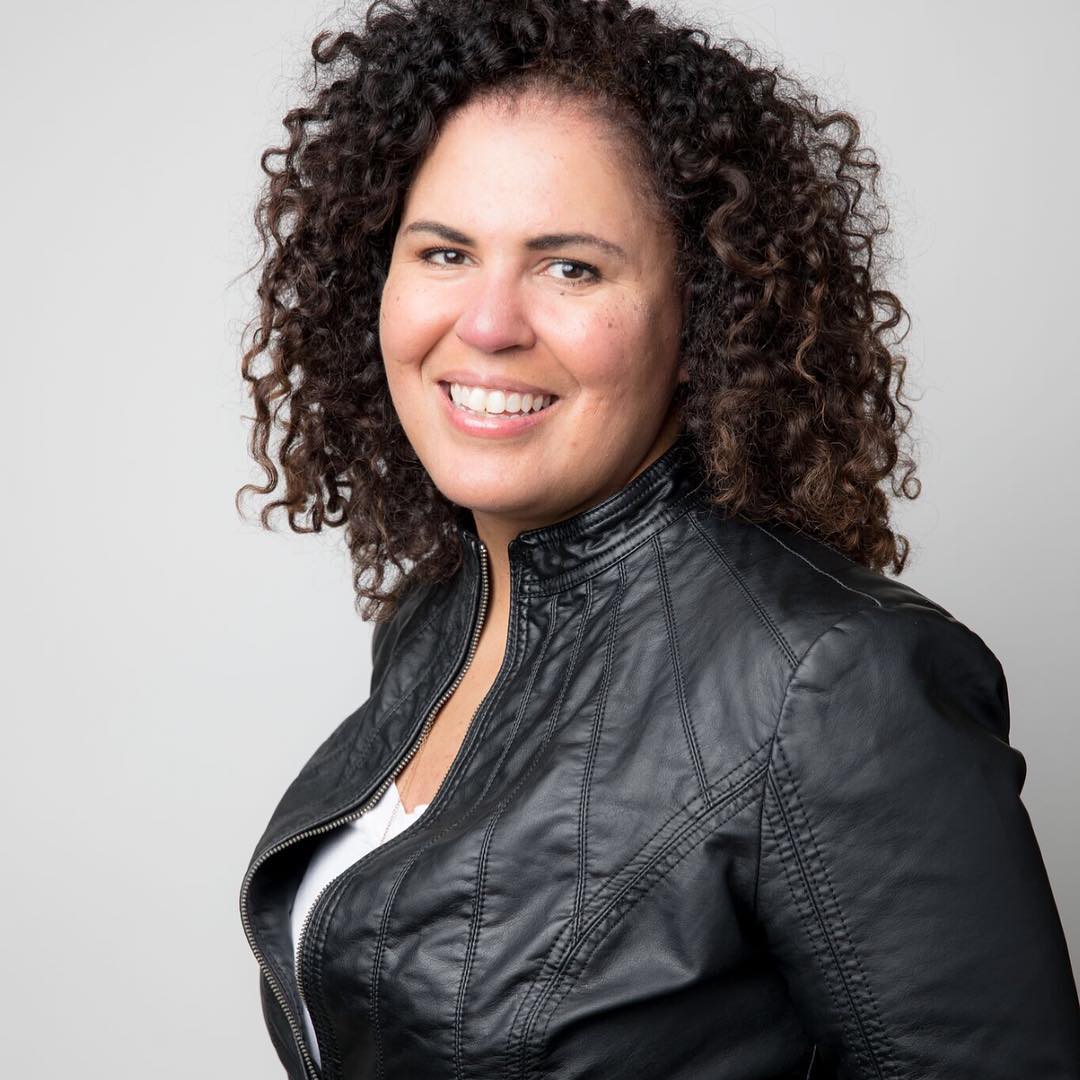 Dr. Safiya Umoja Noble is an Associate Professor at the University of California, Los Angeles (UCLA) in the Department of Information Studies where she serves as the Co-Director of the UCLA Center for Critical Internet Inquiry. She also holds appointments in African American Studies and Gender Studies. She is a newly-appointed Research Associate to the Oxford Internet Institute at the University of Oxford. Recently, she was a visiting faculty member to the University of Southern California’s Annenberg School of Communication. She began her academic career as an Assistant Professor in the Department of Media and Cinema Studies and the Institute for Communications Research at the University of Illinois at Urbana-Champaign. Safiya is the author of a best-selling book on racist and sexist algorithmic bias in commercial search engines, entitled Algorithms of Oppression: How Search Engines Reinforce Racism (NYU Press), which has been widely-reviewed in journals and periodicals including the Los Angeles Review of Books, featured in the New York Public Library 2018 Best Books for Adults (non-fiction), and recognized by Bustle magazine as one of 10 Books about Race to Read Instead of Asking a Person of Color to Explain Things to You.

She is regularly quoted for her expertise on issues of algorithmic discrimination and technology bias by national and international press including The Guardian, the BBC, CNN International, USA Today, Wired, Time, Full Frontal with Samantha Bee, The New York Times, and Virginia Public Radio, and a host of local news and podcasts, including Science Friction, and Science Friday to name a few. Recently, she was named in the “Top 25 Doers, Dreamers, and Drivers of 2019” by Government Technology magazine. 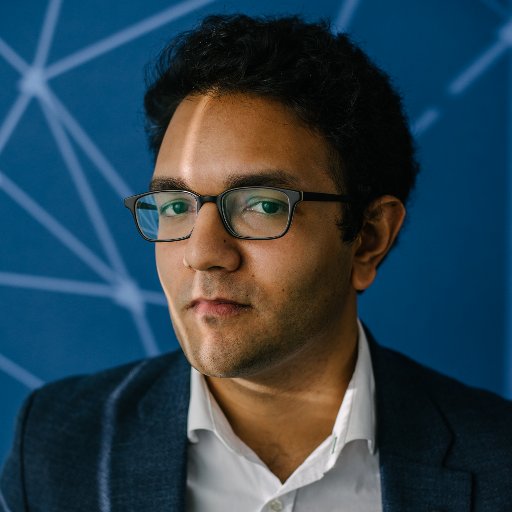 Dipayan Ghosh is the co-director of the Digital Platforms & Democracy Project at the Harvard Kennedy School and lecturer at Harvard Law School. He is the author of Terms of Disservice (Brookings). Ghosh previously served as privacy and public policy advisor at Facebook, and prior was a technology and economic policy advisor in the Obama White House. His work on AI, privacy, disinformation, and internet economics has been cited and published widely, including in The New York Times, The Washington Post, HBR, CNN, MSNBC, NPR and BBC. Named to the Forbes 30 Under 30, he received a Ph.D. in electrical & computer engineering from Cornell and an MBA from MIT. 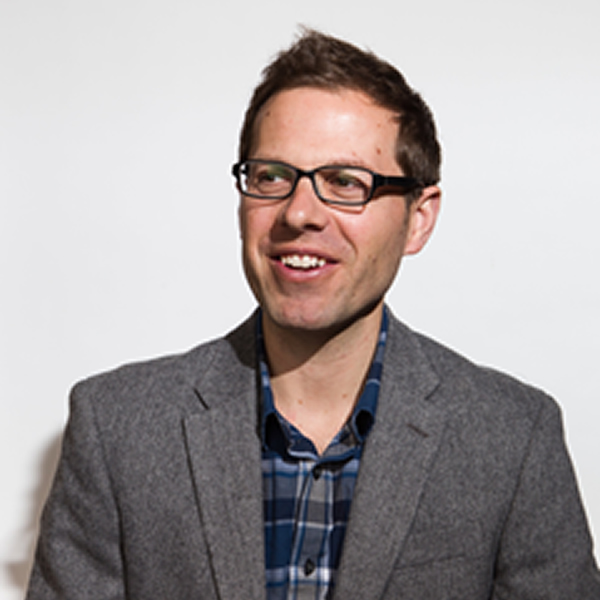 David Ryan Polgar is a pioneering tech ethicist whose commentary regarding digital citizenship, tech ethics, and building a responsible tech future has been featured on CBS This Morning, the TODAY show, BBC World News, The Guardian, Fast Company, SiriusXM, USA Today, the LA Times, and many more. As the founder of All Tech Is Human, an organization committed to building the Responsible Tech pipeline, David is creating a diverse coalition across civil society, government, and industry and recently spearheaded its latest report, Improving Social Media: The People, Organizations and Ideas for a Better Tech Future. David currently serves on TikTok's Content Advisory Council, along with being an advisory board member to the Technology & Adolescent Mental Wellness Program out of the University of Wisconsin-Madison.